Dave was a photographer at the college newspaper, and Molly was an editor and reporter. We spotted each other across a busy newsroom and eventually started working together many long hours, telling stories through our words and pictures. 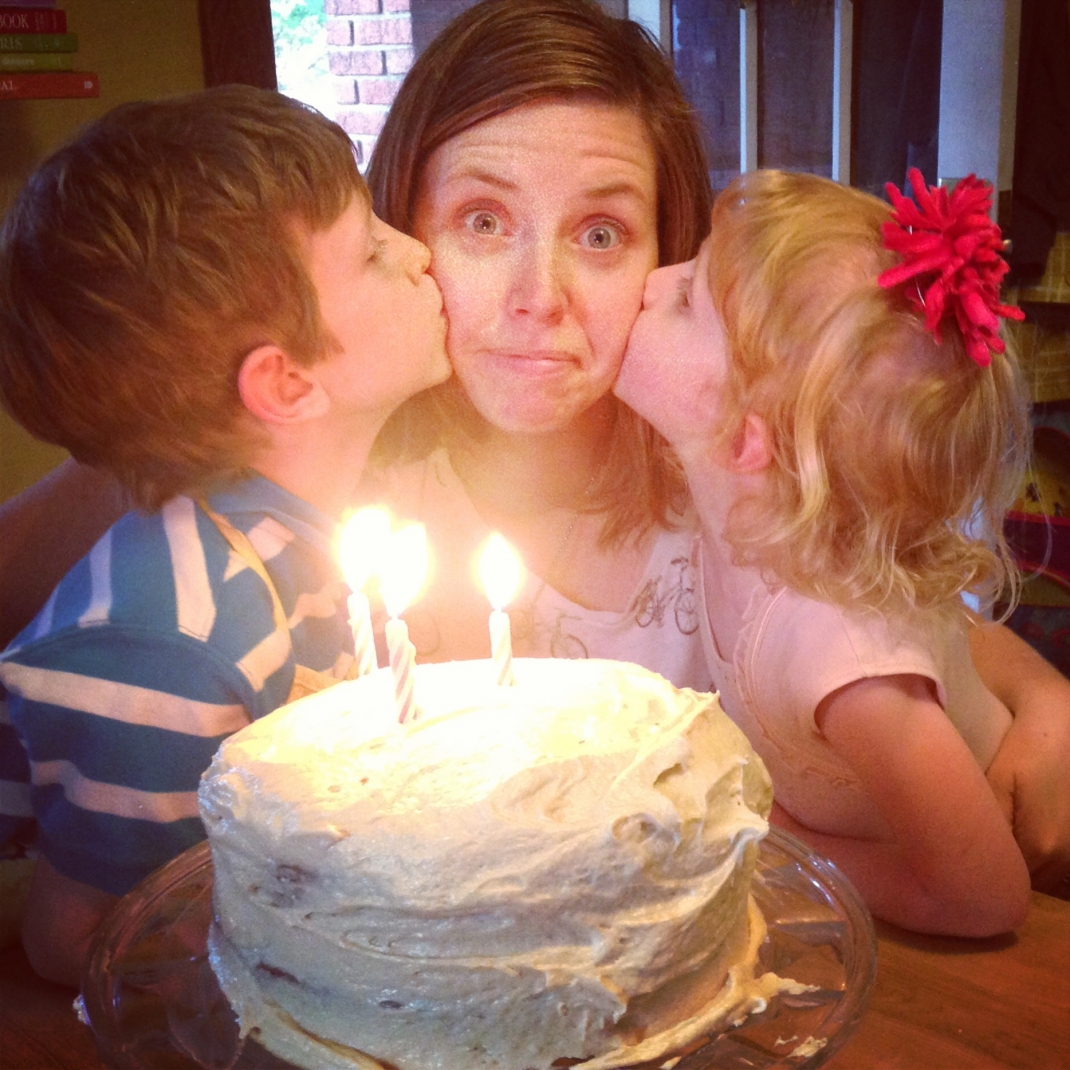 On a lovely autumn day in October 2002, our story continued when we married each other in Northeastern Pennsylvania and joined our two families.

We moved to Frederick, Maryland, after falling in love with its vibrant downtown, and have lived in the city, walking to explore its many amazing restaurants and shops on a near-daily basis.

Our family first expanded with the addition of a beagle mix we rescued from the animal shelter and named Brooks (after a favorite character in “The Shawshank Redemption”).

These days, all four of us stay busy building Legos, baking our famous chocolate-chunk cookies, or adventuring through wooded trails at nearby state parks. And Brooks keeps us in line if we’re not petting him enough or feeding him at 5 p.m., on the dot.

Spence Photographics officially began with the birth of our first child. Dave became an at-home dad, caring for our son while capturing the beginnings of other families.

Weddings can be unpredictable, and that’s what makes them so much fun, and so challenging. When a bridesmaid loses her shoes or a groom’s father’s car breaks down, we don’t shut off the camera and walk away. We work even harder to tell that story, too. Because those are the memories you’ll be talking about for years to come. With weddings in particular, Dave excels at pairing technical skills he developed during many years of photojournalism training with his laid-back, friendly personality, to create a collection of images that tells your story as it unfolds. He knows how to get the job done efficiently and creatively.

We think life is perfectly imperfect, and we love working with couples who have a similar way of looking at the world. Now it’s your turn. Let’s start telling your story. Start here.