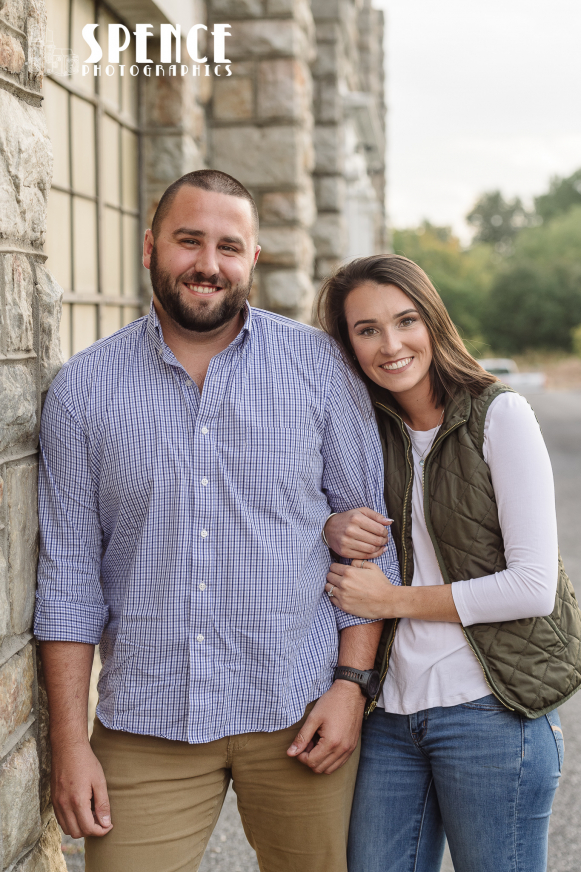 In late June, family and friends gathered at The Mount and at Stone Manor Country Club for the wedding Mass and reception for Kaitlyn and Kris. 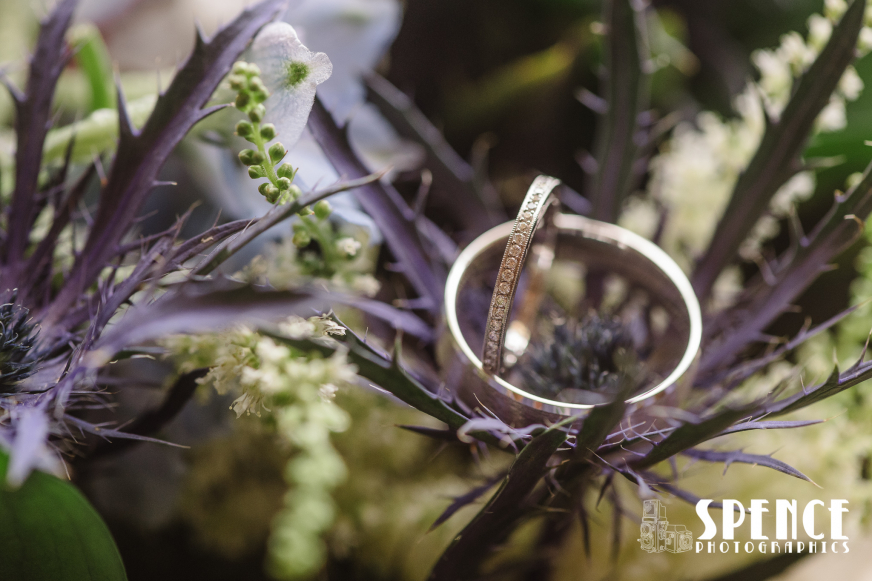 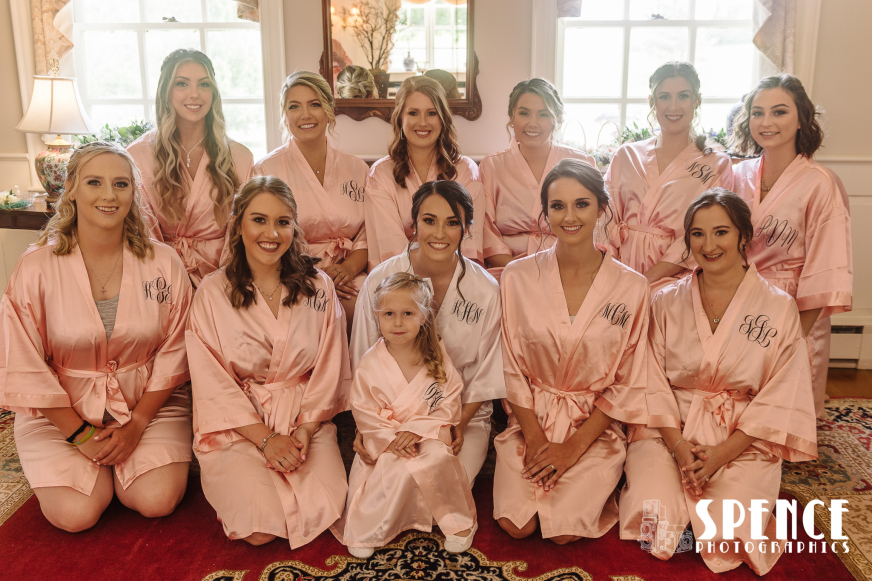 The make-up artist for the day was Aimee Alt.

Hair-styling was by Styles by Stacie.

We brought along our Silly Station photo booth to the reception! 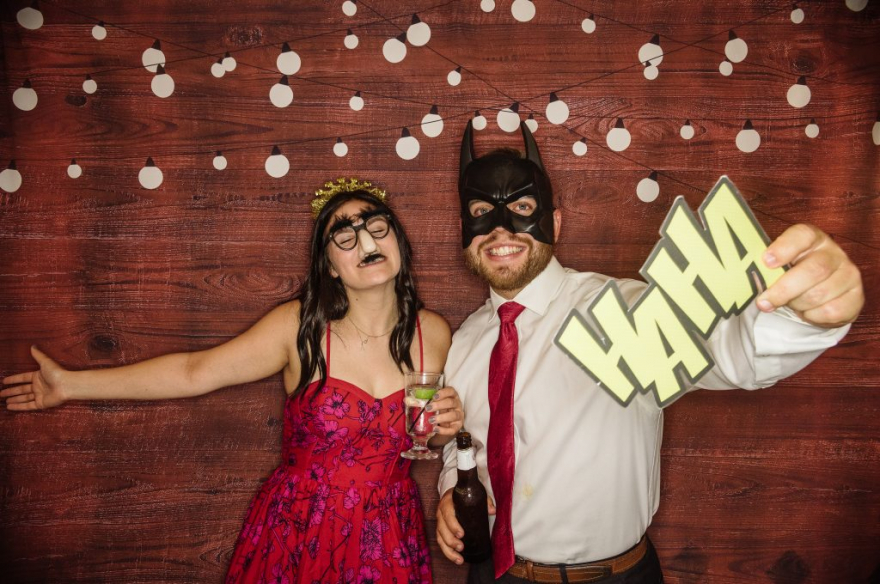